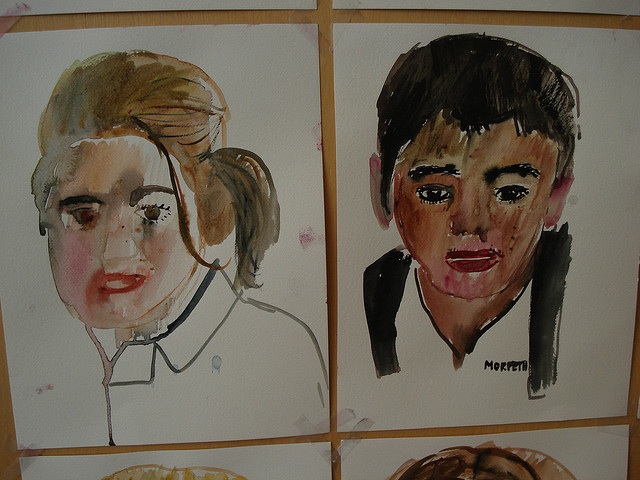 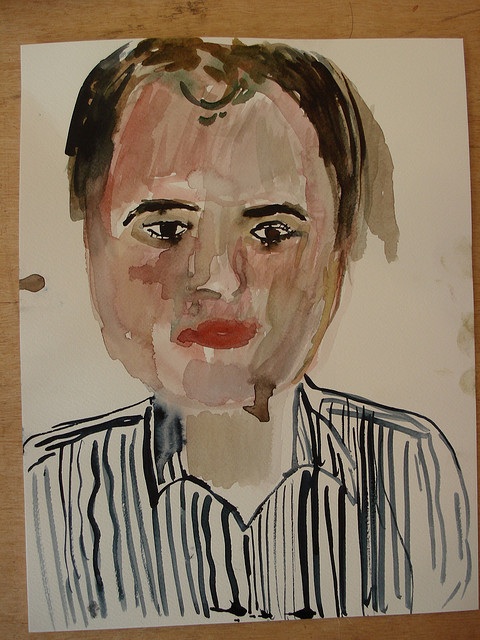 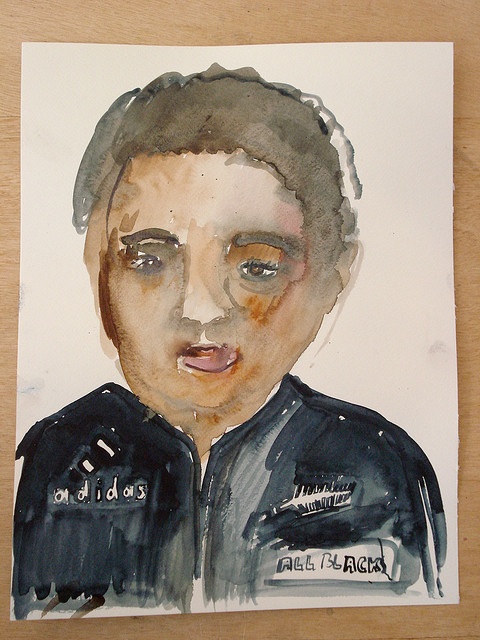 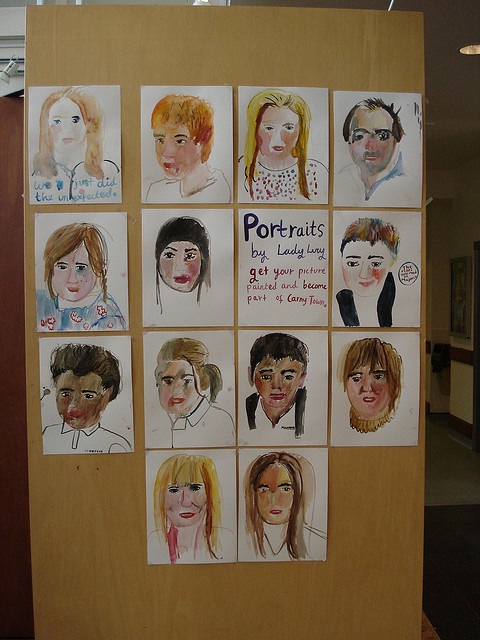 “Nothing turns heads quite like a funfair. Whether you spy the procession of lorries and caravans arriving in town or simply stumble across the riggers setting up on the common you are compelled to stop and stare. Once the fair is operating the desire to look is even stronger. The strange extreme architecture and that special glow from the lights draws you closer, to where the sounds and smells hit you. Rock ‘n’ roll and fried onions, screaming girls and diesel fumes.

The basics have really not changed in generations, but they don’t need to. The fairground plays with every sense, as the rides turn your stomach and the unusual landscape overwhelms you with a mix of excitement, fear and notions of romance. Nowhere else can we expect the chance of a quick snog, a mouthful of candy floss and the real danger of fisticuffs for some perceived minor infraction. The thrill of the ride is just a bonus.

Bringing all the fun of the fair (as well as some of the darkness) to this gallery within an east London school, Space Station Sixty-Five have picked the finest freaks, carnies and ride operators in the UK art world to spin the Waltzers and run the sideshows. Ghost Train doyenne Marisa Carnesky is on hand with the plans for her dark ride and Tim Hunkin transports the mundane to new heights for his Ride of Life, which posits the domestic setting as theme park. Alex Michon hails Billy Fury’s fleeting appearance in funfair movie That’ll Be The Day for her film loop piece Stormy’s Temporal Tempest.

Zoë Brown’s study of acrobats brings the circus sideshow into the equation, as does Charlie Fox’s bear performances, while Mark McGowan’s attempt to break a world record brings to mind that carny standard, the freak show. Both Jo David and WebsterGotts show video work that reflects the sense of fun to be had in the ridiculous and overblown atmosphere of the fairground. Meanwhile, Dominic Allan brings playful interaction to the school environment by making a model of a googly-eyed child in the Morpeth School uniform.

No trip to the fair is complete without shooting, throwing or kicking your way to some kind of sideshow prize, with the sculpture of Cathie Pilkington and Sarah Jones reflecting the bizarre items you may take home. Lady Lucy takes the role of the sideshow sketch artist and Rachael House invites visitors to sketch a clown, with both sets of work making up part of the exhibition.” Iain Aitch

Iain Aitch writes for the Guardian, Daily Telegraph and Art World. He is also the author of A Fête Worse Than Death and We’re British, Innit (which will be published by Collins on 1 September). He grew up near to the Dreamland amusement park in Margate, Kent.

Space Station Sixty-Five is one of the very few genuinely independent art spaces in London which has consistently positioned itself alongside the most engaged, exciting and radical contemporary practice. Long may it last!
Dave Beech, artist and critic

Comments are closed, but trackbacks and pingbacks are open.